From the start of EndGame, we have always recognised and appreciated the value of partnerships. When we enter a partnership we make a commitment to a client rather than to a project per se. We don’t talk about short-term, long-term or horizons. To us, partnership — whether formal or not — is a meeting of minds and blending of skills and capability for a common goal.

A partnership mindset encourages us to develop a deep understanding of not only our client’s SaaS product, but also their business. After-all, software-as-a-service is a business model and our client’s are building SaaS businesses, not apps.

While we always invest emotionally in partnerships with our clients, sometimes we also get an opportunity to actually take a stake in the products we build at EndGame.

Investing in partnerships is not all about clients either. At a similar level we desire to invest in our team at EndGame. We have a desire for people to be continuously learning and growing while on this journey together.

An ESOP for a services business: One size does not fit all

We have been investing in our SaaS customers for nearly ten years and in 2020 we were looking at ways to setup an employee share option plan (ESOP) for EndGame employees.

ESOPs are intended to be a way of sharing the up-side of business growth with employees. They also provide an incentive to commit to the business and go the extra mile.

However, an ESOP in a services business, such as a software agency like EndGame, doesn’t make as much sense as an ESOP in a SaaS business.

When growing a SaaS business, there is so much employees can do to not just grow ARR, but to grow the valuation multiplier. Examples would be making the product more differentiated, more sticky, turning users into fans, etc. An ESOP in this environment makes sense as a way to reward employees for growing the valuation of the business.

In a services business however, the ESOP is likely to be forgotten very quickly and will probably only ever result in a small share of dividends. Because the focus becomes growing revenue (instead of the valuation multiplier), it can also drive the wrong behaviours.

We were keen to take an approach that aligns our team with our partnerships.

Often (for tax, vesting and eligibility purposes) ESOPs are constructed using share options, instead of shares. With this in mind, the idea of a phantom share scheme becomes interesting for a services business. A phantom share scheme is really just a bonus scheme that is tied to the performance (or the eventual sale) of the business.

When developing a phantom share scheme for EndGame, it was critical to align our rewards, with the success of our SaaS partners. When they win, we win. Everything we do, should be about growing our partners, not just growing EndGame’s revenue.

This led to us launching EndGame Ventures Fund One in 2020, wrapping up eight investments in NZ and AU SaaS companies into a phantom venture fund. The fund serves as the ESOP for the EndGame team.

The scheme values our investments (which are often convertible notes) based on either the amount invested, or the last valuation. Each quarter, we issue units in the fund to employees, based on the amount of investment we have made during the quarter. And if one of our partners achieves an exit, then our fund will make a pay-out, per unit, to all eligible employees.

It’s taken us years to arrive at this model. I know a lot of other software agencies are exploring similar ways of engaging with their partners and employees, so I wanted to share what we’ve done.

I’ve provided a few more details below, and if you’d like to chat about sweat equity, joint ventures, ESOPs or SaaS, please reach out — I love talking about this stuff over a real or virtual coffee!

EndGame is investing in high risk startups because we believe in our partners and because we want to align ourselves with them — when they win, we win. We want to feel some ownership in their business, making sure we are working with them to achieve their goals. EndGame does actually own shares in these companies and we hope to be able to sell some of these shares in the future. We want to share the proceeds with the whole team and we want to make the investment side of EndGame more visible to the team.

What is a unit?

A unit is a way of dividing up Fund One so that all employees of EndGame can benefit from any future sale of shares.

Can I sell my units?

No. Your units are worth $0 each and cannot be sold or transferred (ie given away). They are only a promise of a future bonus if EndGame is able to sell the underlying shares.

Do I own shares?

No. The shares in Fund One are owned by either End-Game Ltd, EndGame Australia Pty Ltd or our investment trust. EndGame Ventures is not yet a legal entity.

What is the difference between total units and vested units?

When you are issued units, they will vest over a number of years. When vesting over 5 years, 20% of the units will become vested after each year. For example, if 100 units were issued on 30 Sep 2020, then 20 units will vest on 30 Sep 2021, etc. A vested unit is yours forever, while un-vested units are only yours while you are an employee of EndGame.

What happens when I leave EndGame?

EGV Fund One is intended to be a reward scheme for EndGame employees, however we recognise that investments in SaaS businesses are likely to take 10 years before they pay off. It is common for ESOPs to apply to existing staff only, so all benefits are lost when employment ends. However, to acknowledge that the reward may not be paid out while you work at EndGame, we are allowing you to keep any vested units when your employment ends. Any un-vested units will be lost.

Do I have to pay any tax?

Because units are actually worth $0, when they are issued to you there is no tax to pay. However, when EndGame Ventures is able to make a pay-out, the full amount of the pay-out is seen by the IRD as a cash bonus, in relation to your employment with EndGame, and is therefore taxed at your normal rate.

What else do I need to know?

EndGame Ventures is operated by End-Game Limited and all investment decisions are made by the End-Game directors. The directors have the sole authority to buy or sell shares. When shares are sold, any expenses associated with the sale (like legal fees) will be deducted and only money that is unencumbered will be distributed. This means if there are conditions on a sale (which can sometimes take a year or more to meet), a distribution won’t be made until all conditions are met.

How are units allocated?

The reason we’ve called our ESOP, “Fund One” is because in the future we would like to launch a second (and third and fourth!!) fund, at which point we will look to raise money from investors who would like to co-invest in SaaS businesses with us. Watch this space! 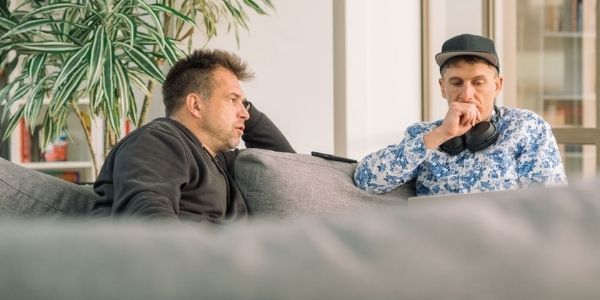 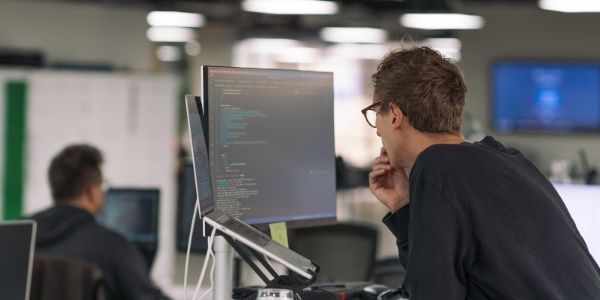 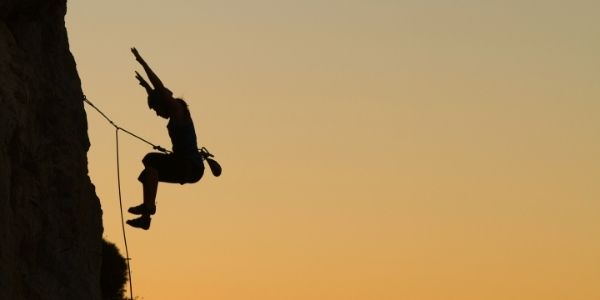